COULD YOU BE A PIRATE? – Asks Whitebeard author M.C.D. Etheridge 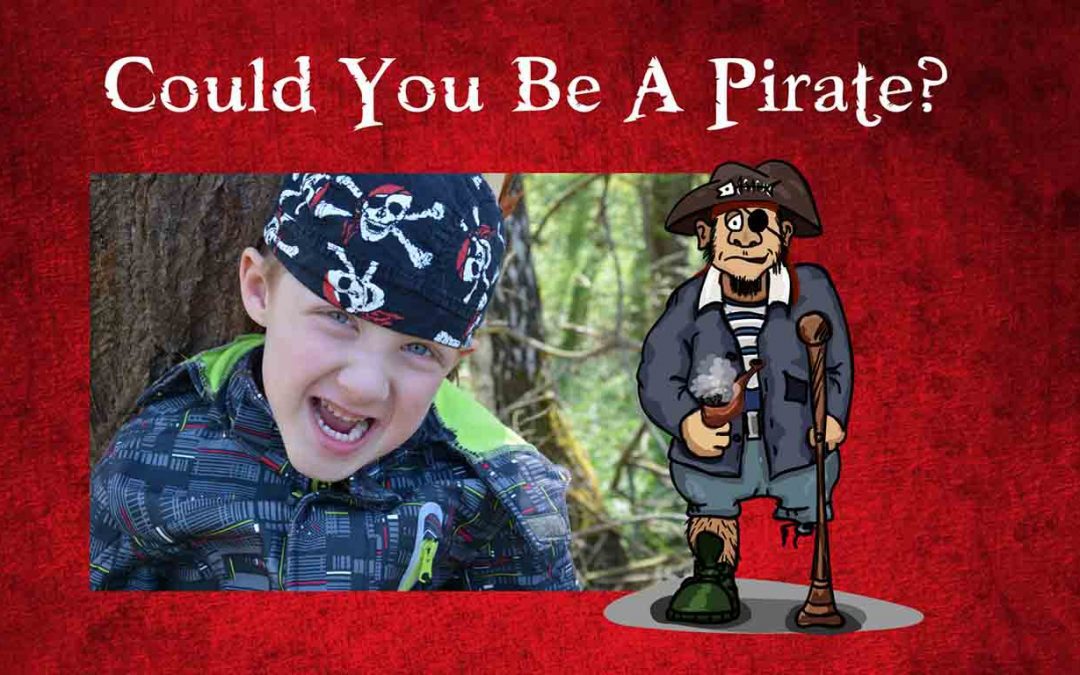 If you have a talent for being naughty – and I suspect you probably do – a pirate’s life is probably for you.

Shouting and pulling horrible faces is a good start, but if making mischief appeals to you more than making your bed, you might just have what it takes.

For pirates, being flexible with the truth is as important as bending the rules.  Fabulous fibs and despicable lies are greatly encouraged.  Cheating celebrated.

Scraps, brawls and fighting of any kind is in the diary for most days.  As is talking with your mouth full, burping, breaking wind, picking your nose and secretly wiping the bogey on your mate’s back.

Not the sort of thing that gets you in the good books with Santa Claus is it my dearios?  Or so you think.

For there was a time when the naughtiest behaviour you can think of was exactly what the man in red was looking for; back when he was known only as the feared Pirate Captain Whitebeard.

That’s right my friends, it was back in a time when to loot and plunder was every young sea urchin’s dream.

Back when jolly jack-tars trawled the Caribbean in search of treasure chests filled to the brim with gold as bright as the summer sun, and sapphires more magnificent than the glistening blue tropical waters below.

Back when the seas were rammed with princely plunder hidden away on enormous wooden ships the size of palaces.

Back when each floating palace was guarded by grizzled gun-wielding maniacs, armed to their missing teeth with primed pistols and brandished blades.

Back when the sweet smell of salt, tar and gunpowder filled the sunburnt nostrils of swaying swashbucklers, each spirited alive by seafaring song riddled with the rudest words you can think of.

Aye, it was back in the days when naughtiness knew no limits, Captain Whitebeard put together a crew of some of the naughtiest pirates ever to have lived.

Dasher loved sword fighting.  Almost as much as he loved not doing what he was told and answering back.

Prancer loved games and especially cheating at games when no one was looking.

Vixen lied her way to being a pirate by pretending she was a boy (girls were not allowed to be pirates in those days).

Comet was expelled from the Royal Navy for claiming to have seen a mermaid.

Cupid was kicked out of his orphanage for making a crossbow in class and using it to break all the windows.

Donner, who never brushed his teeth or trimmed his beard, loved rude words and used them in most sentences.

Despicable, terrible, unforgivable behaviour, you’ll agree.  But for our pirates aboard the Rudolph’s Revenge, it was fun.